The Lion King – great condition game, small ‘tear’ on the from sticker, otherwise tested and working.

The Lion King is a platform game based on Disney’s animated film of the same name. The game was developed by Westwood Studios and published by Virgin Interactive Entertainment for the Super NES and Genesis in 1994, and was also ported to MS-DOS, Amiga, Game Gear, Master System, and Nintendo Entertainment System. The Amiga, Master System, and NES versions were only released in the PAL region, with the NES version in particular being the last game released for the platform in the region in addition to being the final licensed game for the platform worldwide. The game follows Simba’s journey from a young cub to the battle with his evil uncle Scar as an adult. 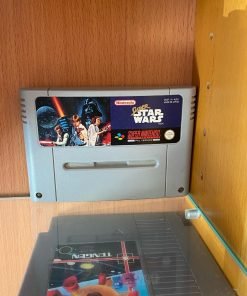 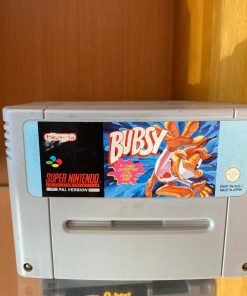 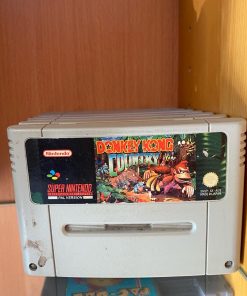 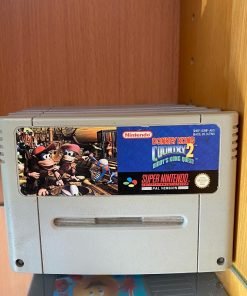 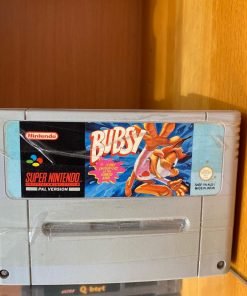 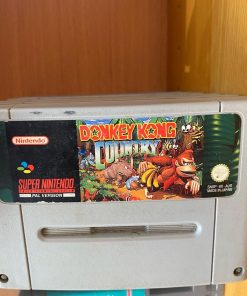 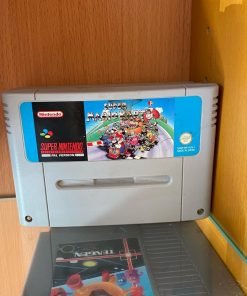 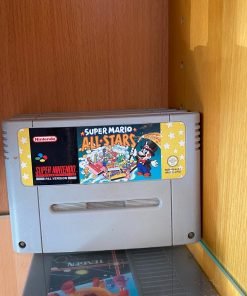