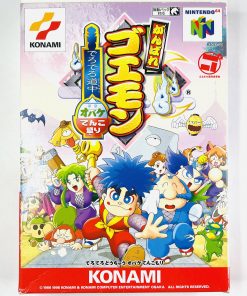 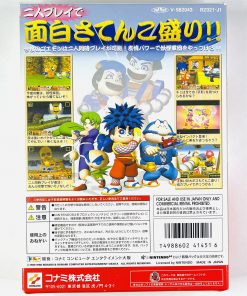 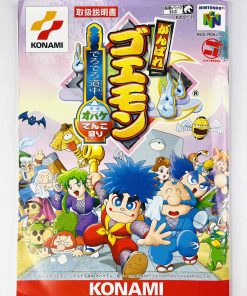 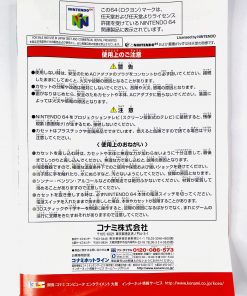 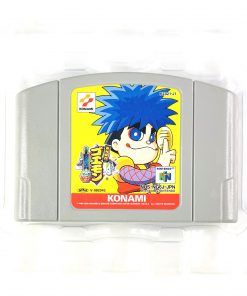 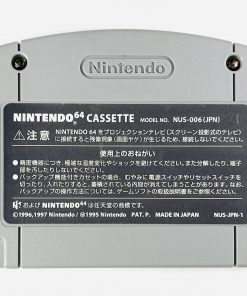 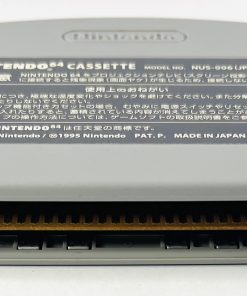 Goemon’s Great Adventure Nintendo 64 Japan Import Mystical Ninja. Condition is “Very good” Tested and Working. Sent with Australia Post Standard Parcel. Refer to photos for any wear and tear . Requires either a Japanese system or a modded Nintendo 64 to play on. Goemon’s Great Adventure,known as Mystical Ninja 2 Starring Goemon in Europe, is a video game developed and released by Konami for the Nintendo 64 on December 23, 1998. It is the third game in the Goemon series released in North America and Europe, following Mystical Ninja Starring Goemon, released two years earlier. Featuring platform gameplay in 2.5D, it returns the series to a side-scrolling format. Feel free to make any reasonable offers 🙂 Thank you for viewing and please take a look at my other items 🙂 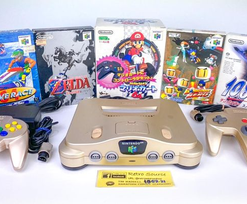 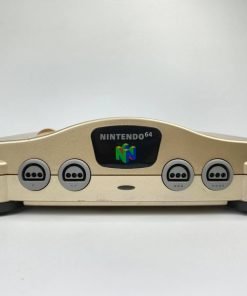 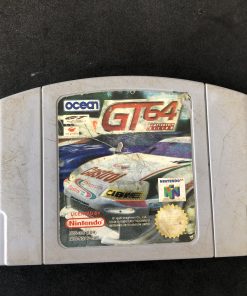 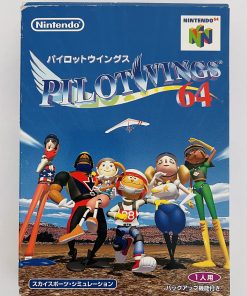 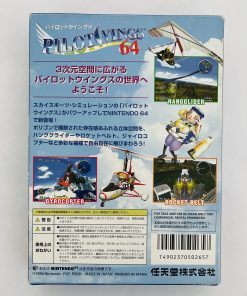 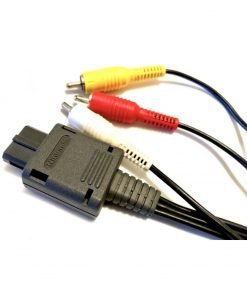 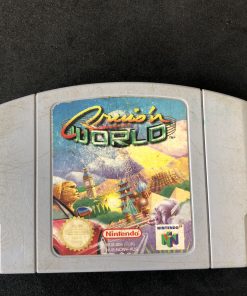 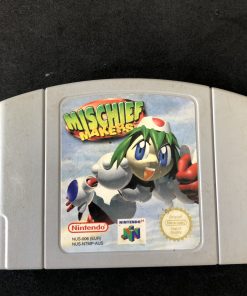 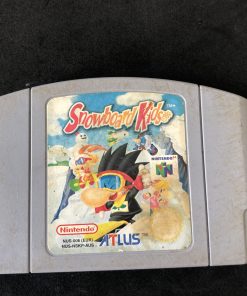